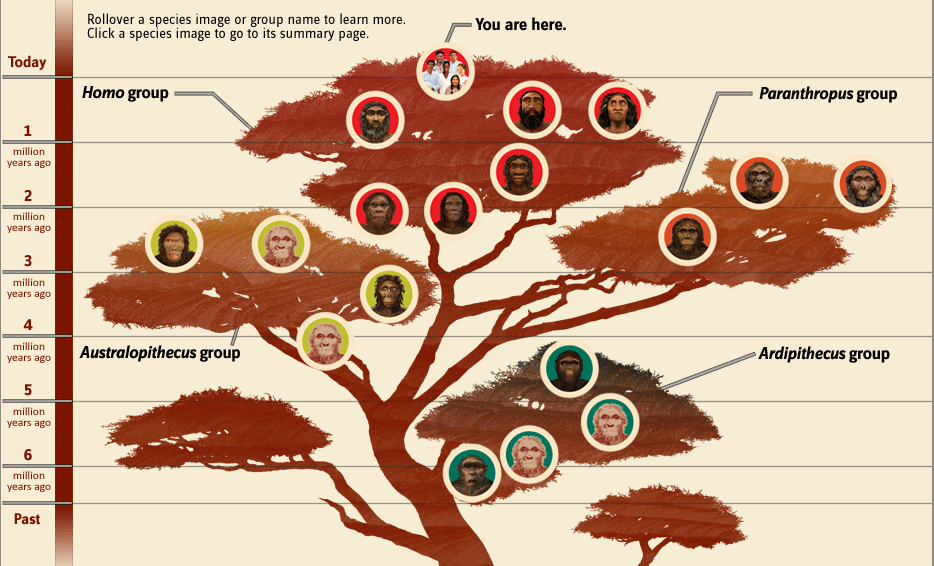 
Magic will always be magic and the beauty is that it does not follow the laws of science or logic. It is something wild, unexplained and unknowable, but given this blog is all about semantics: I say to hell with beauty, let's douse Magic in science and see what strange hybrid ideas are produced!

Let's be clear, I don't care about tolerance, I care about truth, justice, and the American Way progress. And I definitely don't care about tolerance when it comes to tolerating opinions that are frankly sexist (or racist or heterosexist or some other ism). While some in fandom bemoaned when "social justice warriors" took over, I welcomed our new overlords. I've been in fandom for sixteen years now, have been watching the HP fandom for several, and been a part of it for five. And needless to say, I've seen a lot of bullshit in that time. Why I am so old in fandom years that I remember when fans used to say that the way women and POCs were written in canon were so inherently problematic that the most feminist and progressive thing to do was to ignore them and just focus on the white dudes.

Really. Go look through the archives of

metafandom, entire essays built around that very premise were de rigeur before ~2008.

This was a serious attitude and a common one at that. So yes, I was happy when fandom seemed to say "enough" and the trolls were driven back. Unfortunately, five years after the books finished and a year after the movies have, there are still some people stuck in the past. These poor dears, when using such well-reasoned arguments as "So-and-So is a Mary Sue!" are often left confused when these arguments meet resistance. Everyone over at FictionAlley and their insanejournal community thinks they're brilliant, so what's wrong with these people at LJ and tumblr?

The problem isn't that you dislike these characters. I don't care much for the twins or the Marauders. I don't hate them, I just don't like them much either. It's not because they're obnoxious, I like plenty of obnoxious characters. Ginny can be an obnoxious character and I like her. It's not because they could be bullies, which they could. Draco was a bigger bully than the twins and his bigotry made him worse than James and Sirius but I like him. It's just that, for whatever reason, these characters don't do much for me. It happens.

And it's not about being "politically-correct". I hate fandom's tendency of creating "feminist purity tests" and measuring female characters against them only to inevitably find them wanting and fail them for being human. Has traditionally feminine interests? Fail. Cried, at all, ever? Fail. Wanted a man to like them? Fail. Has ever had a moment of weakness? Fail.

This is about holding female characters to a higher standard than their male counterparts and tearing them down when they inevitably fall short. But more importantly, it's about tired-ass arguments that really need to be put out to pasture already.

Note: I cleared the plug with one of the mods

I'm trying to start up an essay exchange. It works the same as a fic or art exchange. You give a prompt for someone else to write an essay off of. You write an essay based on someone's prompt. Anyone can join. The community is

I bring an old essay to go along with this plug:
Over analysis is usually considered a weakness of an argument, reading way too much into it, getting further from the actual source text, but self-aware overanalysis can usually lead to some conclusions that fit quite well into the text

Getting back to my comm plug, a more cohesive version of the above, (either piece or both together) would be fine,, so long as it fulfills the prompt. At the moment, everything is pretty flexible.